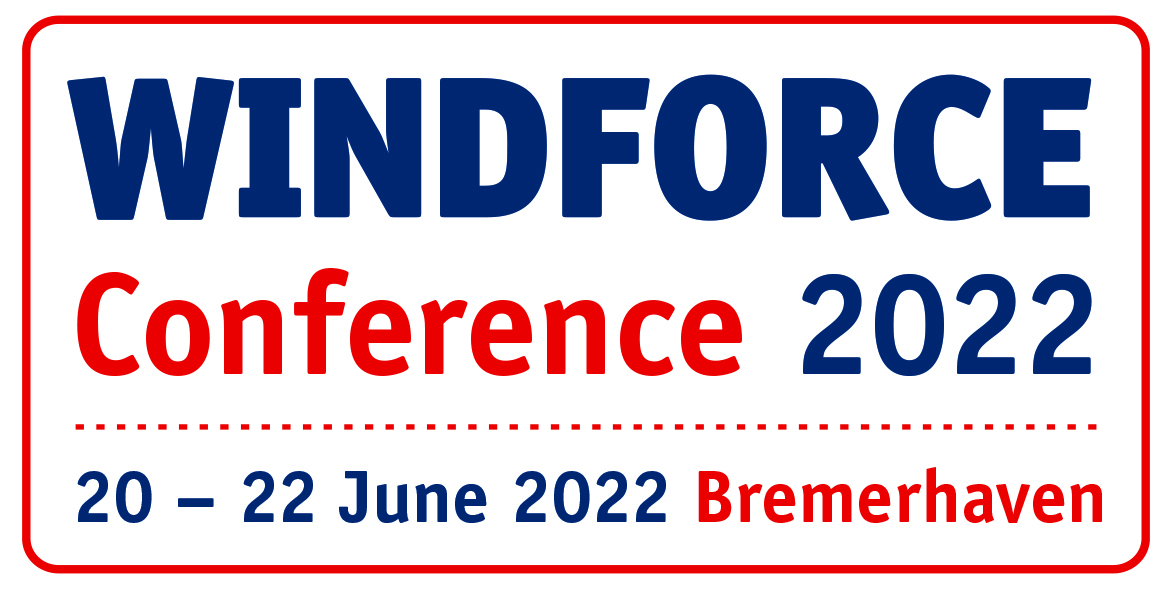 Message of Greeting from Dr Robert Habeck, Federal Minister for Economic Affairs and Climate Action and Patron of the WINDFORCE 2022 Conference in Bremerhaven from 20-22 June 2022. 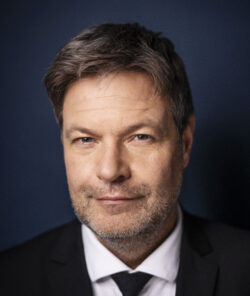 The worsening climate crisis and the war in Ukraine are stark reminders of how important it is to push resolutely ahead with the energy transition in order to become independent of fossil energy imports as quickly as possible.

Back in April, with the Easter Package, we therefore presented the biggest energy policy amendment in decades.

With it, we are creating the conditions for our electricity supply to be based almost entirely on renewable energies by 2035 and for Germany to become climate-neutral by 2045.

Offshore wind energy will be key in this. By 2030, at least 30 gigawatts of electricity are to be generated by offshore wind farms and by 2045 as much as 70 gigawatts.

In order to achieve this goal, we have reformed the design of the call for tender with the amendment to the Offshore Wind Energy Act and, for the first time, offer not only pre-surveyed areas but also sites that have not been pre-surveyed. The necessary planning and approval procedures will also be accelerated.

Many will benefit from the accelerated expansion of offshore wind energy, particularly in the formerly structurally weak coastal regions.

Where many new wind turbines are built and connected to the grid in a short time, new jobs and new added value will be created.

In cooperation with our European neighbours around the North Sea and the Baltic Sea, we will also implement so-called hybrid projects. Offshore wind farms and grids from different countries will be connected and supply Europe with European green electricity – a big step for European integration.

In the future, the production of green hydrogen will also play an increasing role.

Thank you for the part you are playing in continuing the success story of offshore wind energy in Germany. I wish you a successful conference.